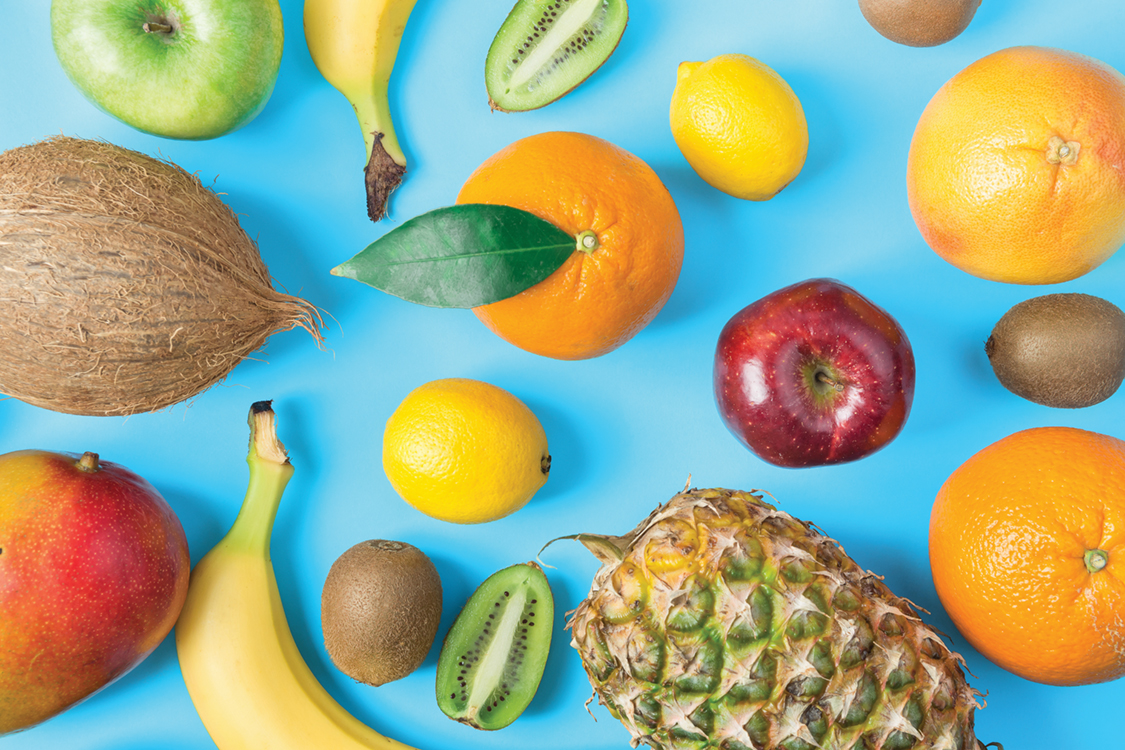 Like millions of people caught in the doldrums of corporate America, I needed a break from my day job. I was a paralegal, and felt as if I were chained to my desk and longed for a beach vacation. For similar reasons, my current business partner, Chad Debolt, was also searching for his next adventure. Chad worked as a medical equipment salesman, feeling like a prisoner to the insurance companies and ever-changing retail industry. After 20 years in our respective corporate careers, we each were separately looking for a fresh, new start—one that was flexible and where we could be in charge.

The “aloha spirit” was calling our names, and, independently from each other, Chad and I discovered Maui Wowi Hawaiian Coffees & Smoothies. I became a franchisee in Louisiana in 2015, and Chad joined the franchise system in Michigan in 2010. The Maui Wowi franchise concept allowed us to serve premium fruit smoothies and gourmet Hawaiian coffee beverages while also giving us the freedom to be our own bosses and choose from several flexible business models—mobile event carts, mall kiosks or brick-and-mortar shops. I chose the mobile event cart, and Chad opened a mall kiosk. We both embraced our futures in paradise.

Everyone Is Your Friend

In 2012 our worlds collided when I met Chad at a Maui Wowi franchisee conference. Over the course of the conference, Chad had learned of my success and was intrigued by how I managed multiple carts at high-traffic events like concerts and festivals. At this point, Chad had worked a few festival events, but still had his fixed-location mall kiosk, which was negatively affected by the decrease in mall traffic. Eager to learn new business strategies with the mobile carts, Chad asked me for advice.

I invited Chad to Baton Rouge to shadow me and learn how to execute large-scale events. After he visited a third time, we realized we should become business partners, and Chad moved from Michigan to Louisiana. Rather than seeing each other as competitors, we saw friendship and the earning potential of becoming partners. We knew it would be a missed opportunity to not “join carts” and operate at our highest potential. Our mindset was, “Why only bring two carts to a venue that has a 10,000 person-capacity when we can join forces and bring eight?” Chad and I quickly doubled our revenue after enforcing this team strategy.

We became a dominant force in Louisiana’s vendor industry, establishing residencies in large venues such as the Cajundome Convention Center in Lafayette, the Raising Cane’s River Center Arena in Baton Rouge and the University of New Orleans Lakefront Arena in New Orleans. Using our “everyone is your friend” philosophy, we were able to build strong relationships with the venue managers. Establishing this trust created a solid foundation in the arenas, and management would often grant us special privileges such as early entry and extra storage space.

Even though Chad and I have planted our roots for success in these large venues, we continue to understand the value of friendship with all community members, including venue employees, our “competitor” vendors and customers. More often than not, venue employees will help us with set-up, allowing us to save on labor expenses; other vendors will reciprocate the support, becoming a source for advice; and customers will ask us to cater their events, leading to additional revenue streams.

Chad and I take every opportunity to cater customer-requested events, whether it’s a small wedding or a high school wrestling match. Networking from these smaller events has led to our success for our Maui Wowi business, so we never take such events for granted. We understood that in order to grow, we needed to start small but plan big, and learn from our growth along the way.

Taking what we learned from Maui Wowi, Chad and I opened a second business—a bakery called Big Easy Cookie Company. Together, we have been achieving success with both businesses simultaneously, and we are currently planning an expansion for the bakery. We learned that planning is a key element to success. Whether it’s for a business expansion or operating at an Elton John concert, planning is what takes our success to the next level.

In addition to owning and operating two businesses, Chad and I are both parents. Our children are a top priority, and we try to make the best of the precious time we spend together. We know that working and parenting simultaneously is stressful, which pushes us to be proactive. If we have a busy season ahead of us, we proactively map out the calendars and logistics as much in advance as possible. This strategy has helped us reduce wasted energy and maximize opportunities.

Our success did not come without its ups and downs. We learned as we grew, and our experiences helped shape who we are and what our businesses are today. We would not be where we are without a positive attitude to recognize everybody as a friend, our determination to plan ahead, and, most importantly, our desire to be successful.

Originally from California, Michelle Barton moved to Louisiana in 2014. Now based in Baton Rouge, she owns Maui Wowi Hawaiian Coffees & Smoothies and Big East Cookie Company with her business partner, Chad Debolt (both are pictured above). She is also a proud parent of a Louisiana State University graduate and a son who is currently transferring there to complete his education. In addition, Michelle actively volunteers in the community with such organizations as Relay for Life and the women’s resource center for the Redwood Empire Paralegal Association. 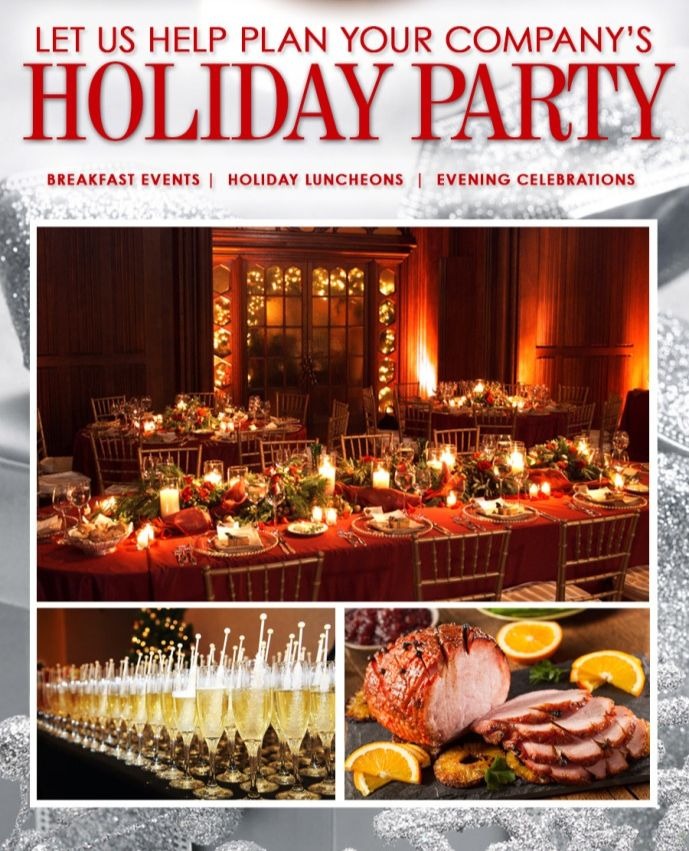 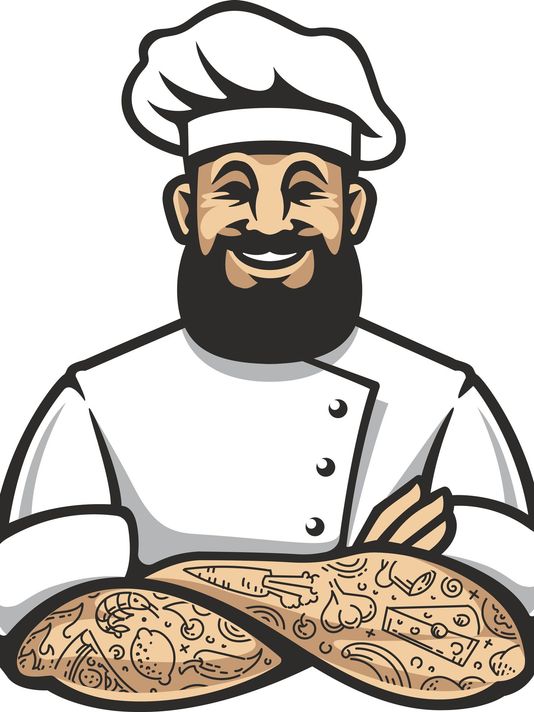 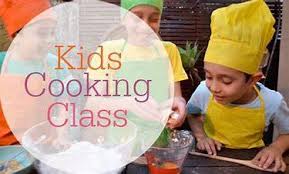 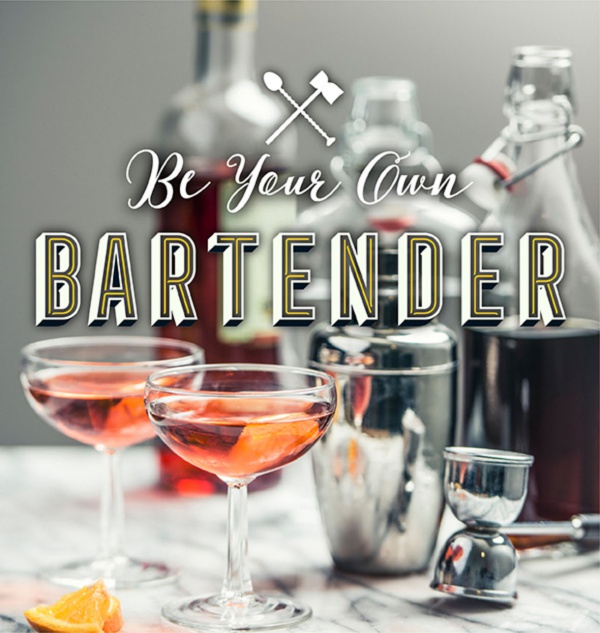 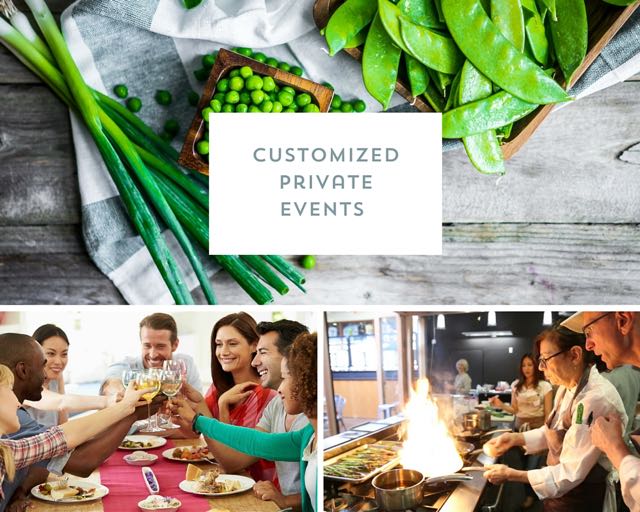 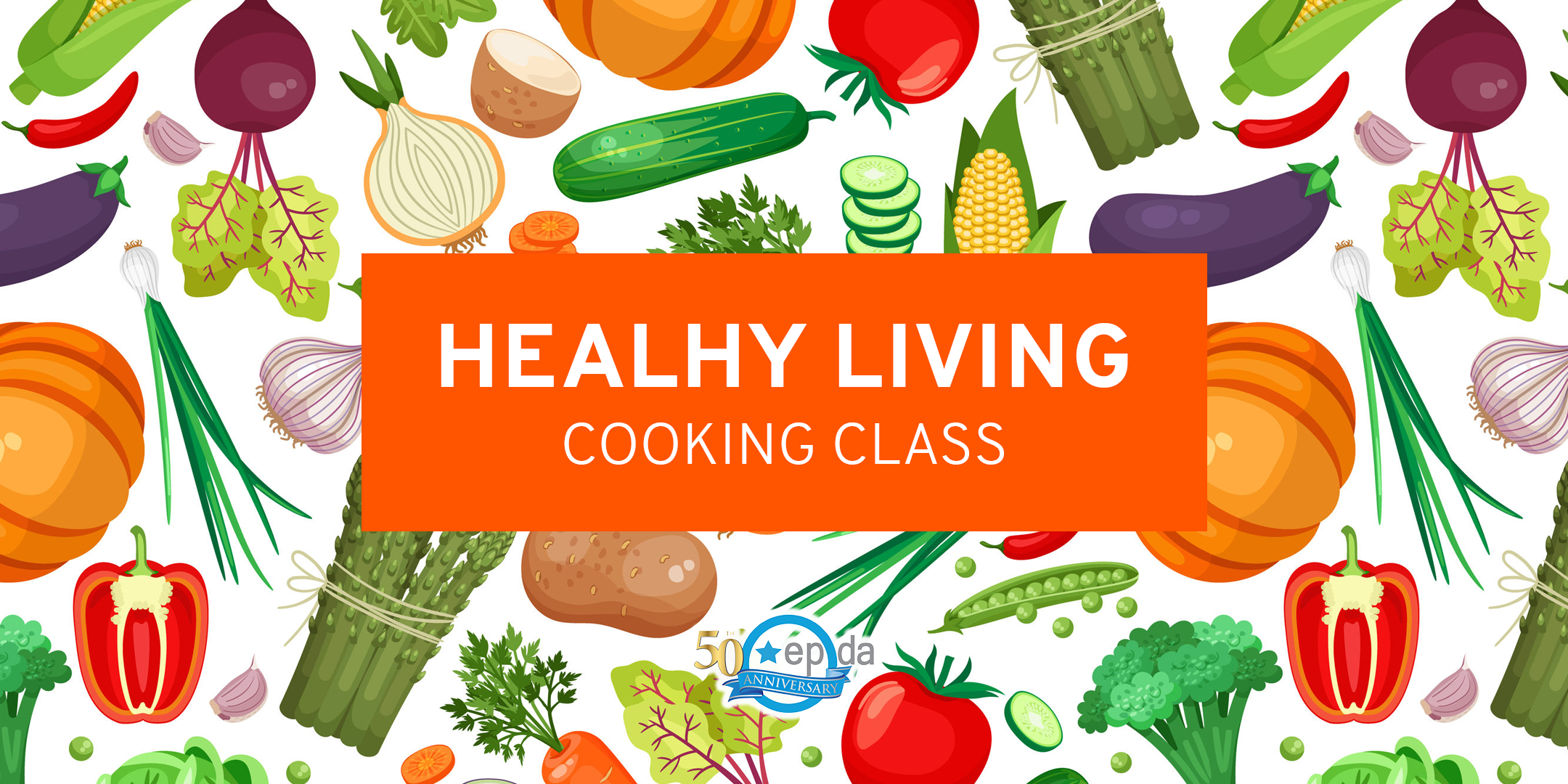 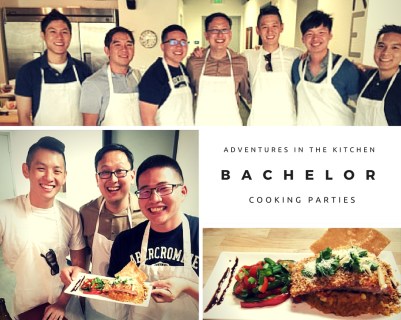